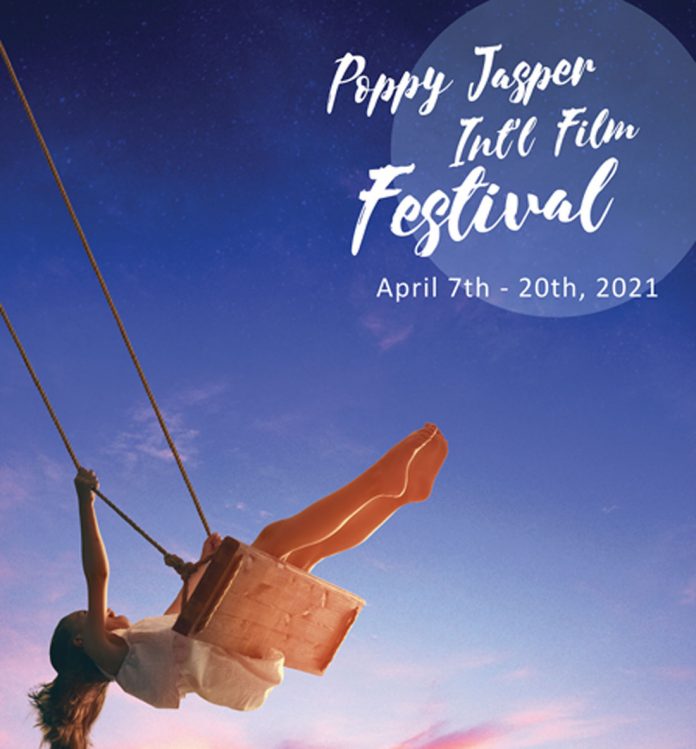 In addition, and for one night only, the festival will be offering a special drive-in movie night—perfect for the whole family—featuring the award-winning film “The Biggest Little Farm” at the Morgan Hill Outdoor Sports complex on Wednesday April 7.

You can find the incredible full lineup of films and events by visiting the website http://www.pjiff.org/.

Tickets and passes are on sale now on the website. Prices are great and there is something for everyone, from festival passes to individual film tickets. The festival also offers free events including some great panels on film scoring, visual effects and much more!

Enjoy the two weeks of Poppy Jasper fun Wednesday, April 7 through the 20. For a complete calendar of events, please visit: https://pjiff.eventive.org/schedule.