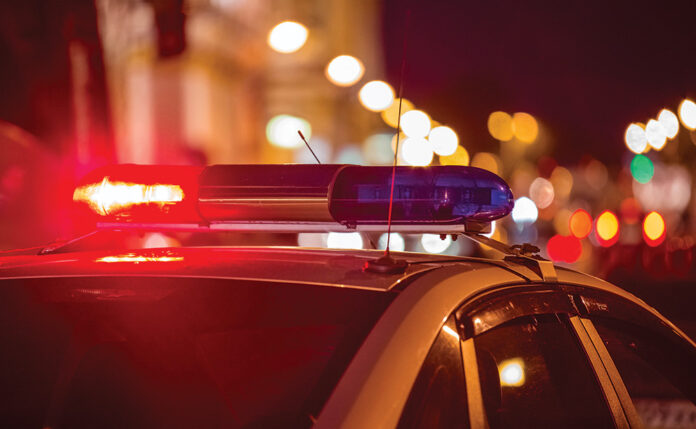 A retired police officer who lives in Morgan Hill was sentenced March 29 to three years in jail for using his security business to commit millions of dollars in insurance fraud, money laundering, tax evasion and worker exploitation, according to authorities.

Robert Foster, 48, was convicted in January of numerous felony charges, including 173 incidents of conspiring to commit $1.13 million worth of insurance fraud and laundering $18 million to cover up the fraud, says a press release from Santa Clara County District Attorney Jeff Rosen’s office. Foster will also serve two years of mandatory supervision when he completes his jail sentence.

Prior to his sentencing at Santa Clara County Superior Court in San Jose, Foster repaid full restitution in the amount of $1.13 million to victims Everest National Insurance and the Employment Development Department, says the press release. He was also given a general order of restitution for paying exploited workers.

“No one is above accountability for illegally trying to make a profit on the backs (and injured bodies) of their workers,” Rosen said.

Foster and his wife, Mikaila Foster, 46, are the owners of Atlas Private Security, now known as Genesis Private Security, according to the DA’s office. A six-month investigation led by the DA’s Bureau of Investigation found that the Fosters illegally reduced their workers’ compensation insurance premiums and taxes by reporting false and inaccurate payroll.

The couple also allegedly underreported the business’ headcount, paid employees off the books and underreported employee injuries, according to authorities. The Fosters failed to pay overtime to their employees, and discouraged employees from accurately reporting on the job injuries and wage theft violations.

The investigation also found that the Fosters hid millions of dollars of payroll through a “complex subcontractor masking scheme,” the press release continues. The Fosters’ employees were paid by a different company—Defense Protection Group—which was unaware of the employees’ hours, wages or schedules. “DPG simply moved money from the Fosters’ firm to the employees so that the Fosters could avoid paying their fair share of taxes, workers’ compensation insurance and overtime wages,” says the DA’s press release.

Mikaila Foster has also pleaded no contest to the same insurance fraud and money laundering charges, authorities said. She will be sentenced on April 29 to one year in county jail and five years of probation.

The San Jose Police Department did not know that Robert Foster was an owner of Atlas Private Security, according to the press release.