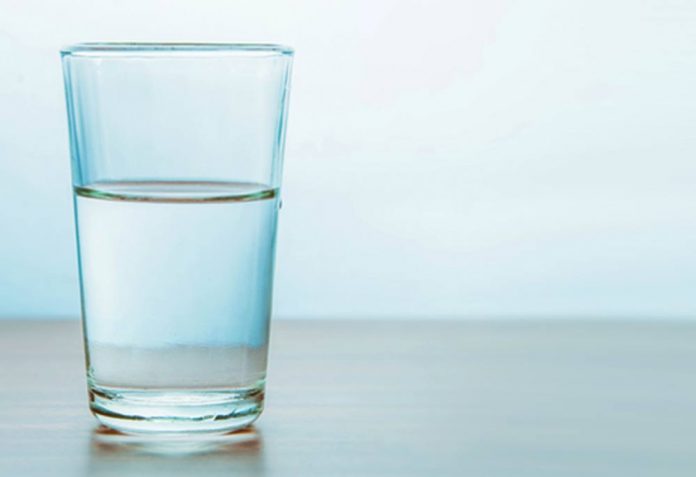 Some properties removed, some added to fee system

When Valley Water announces new wholesale water rates this spring, the new rate structure will include new fees for non-water-district wells. This could boost water rates in July for municipal system customers in Morgan Hill and Gilroy, and for hundreds of mostly residences with private wells.

Hundreds of others, mostly in South County, will no longer have to pay the public water district for using private wells, in the first systematic evaluation of groundwater rates in decades.

The public will have several opportunities to learn more about the water rate changes.

Separately, there will be a public hearing for Valley Water’s board of directors to consider adopting the recommended changes to its groundwater benefit zones, which would add some property owners and remove hundreds of others. These zones were last modified in 2008. This will likely occur in April.

Then in May, Valley Water will vote on new water consumption rates for all of its wholesale and retail customers, which will be the subject of more public hearings that month.

The massive changes in the groundwater benefit zones are based on a consultant’s examination of the geology of the region’s underground water supplies. In some areas, hundreds of wells draw water from the same aquifer, while others are more isolated.

The water district’s goal is to more properly ensure that its nearly 5,000 well users continue to be charged fairly for the water they pump out of the ground, and for the maintenance, treatment and distribution services provided by Valley Water, according to water district staff.

Beginning last year, the water district began looking at a plan to modify its existing two groundwater benefit zones and create two new zones in South County. The plan would remove about 800 wells in the county and about 500 located in South County, and add about 10 wells to the new zones.

Rates within zones could also change to be slightly increased in some zones and decreased in others.

Valley Water officials said the district’s overall revenue would not increase because of this restructuring.

In addition to residences, ranches and the two municipal systems in the South County, the changes will impact some golf courses and agricultural land. Many wells along the western foothills of the Santa Cruz Mountains would be removed from the groundwater fees, because their well use doesn’t impact or benefit from district-managed areas.

If recommended changes are approved, the water district estimates that groundwater charges for well users in existing groundwater zones will increase or decrease less than $2 per month on average for most residential customers. South County wells that will be added could see increases of between $18 and $27 per month, according to Valley Water.

For more information about the groundwater study, view the full report at valleywater.org/gwbenefits.

The district’s Groundwater Benefit Zone Web App allows customers to determine whether their property is in the recommended water zones, as well as preliminary rate estimates; visit gis.valleywater.org/ZoB.