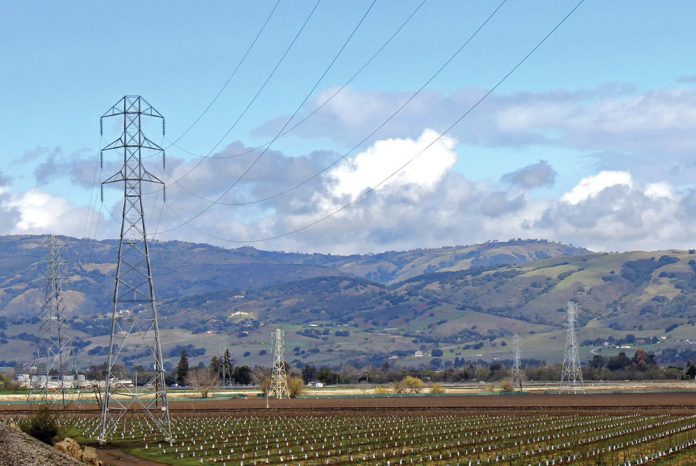 All new homes and apartments built after next March in Morgan Hill will have to be all-electric, with no reliance on natural gas.

Last week, the Morgan Hill City Council voted 4-1, with Mayor Rich Constantine opposed, to adopt an ordinance that will require all new housing developments that apply for building permits after March 2020 to be entirely electrically powered and heated, with no natural gas hookups.

Council members said they are attempting to address climate change on a local level.

“It is a crisis. It’s not just a slow change; it’s a crisis,” said Councilmember Rene Spring at the Oct. 23 meeting. “This is something we can do and we can afford to do.”

The staff report found that replacing natural gas utilities with electric could lower building costs for developers. However, the mayor said he worried the change would drive up monthly home costs for renters and homeowners, with higher electric bills for heating, cooking and hot water.

“We will be artificially making it more expensive for people to live in their homes,” said Constantine.

The ordinance includes an exception for developments that can prove to the council that not using natural gas infrastructure in the project “is not feasible.”

Four council members believed the ordinance is a step in the right direction toward addressing the climate crisis.

Despite the recent power shutoffs by PG&E, Morgan Hill city staff said a switch to all-electric buildings would not change the impact of the shutoffs because most natural gas appliances rely on electricity for control and ignition systems.

The council chose not to make the ordinance effective retroactively because city staff said it was easiest to make the necessary changes while developers’ plans were just beginning. The March 2020 date was chosen to give developers time to adjust to the new rules.

“The delayed implementation date allows the public and developers time to continue with their existing plans, for projects that are close to submission, and ample time to adjust their plans to the all-electric design for projects that are still many months away from applying for a permit,” said the staff report.

Constantine said his vote against the ordinance did not change how he felt about climate change or his commitment to making decisions that helped the environment.

“Please don’t take my no vote as ‘he doesn’t care about the environment.’ Everything I have done and voted for sitting on this council and in my entire life has been to help the environment,” Constantine said at the meeting. “I have a daughter I want her to live in a clean environment, I don’t want this planet to die.”