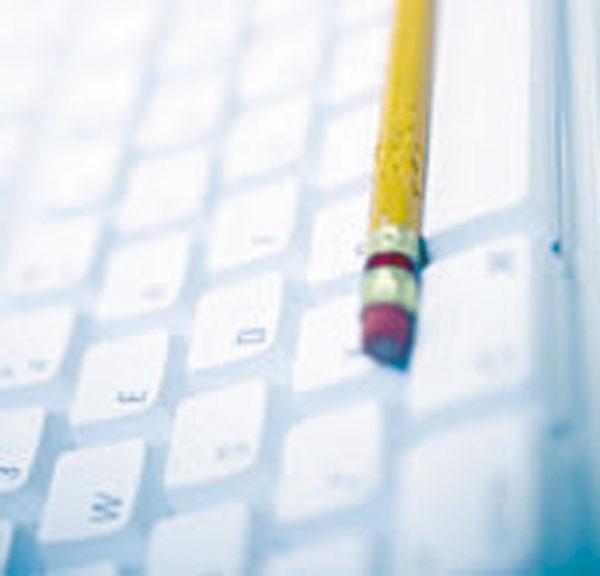 Life without the arts would be bleak indeed. Imagine a world with no literature, music, dance, fine art, culinary events, films or festivals to celebrate traditions. It’s inconceivable, not only from a social standpoint but also from an economic one.

Historically, the arts were considered “nice to have.” Whenever budget belts tightened, the arts were first to be cut from school and community programs. However, in recent years, Californians have come to view the arts through a different lens.

California’s arts and culture industries contribute more than $186 billion to the state economy and employ 738,000 workers. It certainly moves the arts beyond “nice to have” status.

In South Valley, we enjoy a rich and resilient arts and cultural heritage. One example is the Poppy Jasper International Film Festival (PJIFF). The 15-year-old film festival thrived early on, then faded during the recession. The festival’s founder was about to close it down when a volunteer offered to help.

That volunteer was Gilroy-born filmmaker Mattie Scariot. She recognized the festival’s potential. Like any savvy entrepreneur, she shared her vision and won the support of community leaders, volunteers and local backers. In two years, Scariot and her team have transformed PJIFF into a marquis event and put South Valley on the map as an up-and-coming regional hub for film production.

From an economic standpoint, PJIFF has potential to one day join the ranks of the Gilroy Garlic Festival and Mushroom Mardi Gras in size and impact—a big win for South Valley.

The Holiday Inn-Express in Morgan Hill will host a record number of international filmmakers whose films were selected by the festival’s panel of jurors. The festival will also dedicate a full day to local filmmakers, and a day to young students of filmmaking from elementary school through college.

Screenings and mixers will draw locals and outside visitors to enjoy film viewing, local food and wines at downtown venues including the Morgan Hill Community Playhouse, and Golden State Brew & Grill and Capos in Gilroy. The April 5 Gala and the Awards Ceremony on April 7, both at the Granada Theater, are drawing sell-out crowds to an entertainment venue that owner Frank Leal has said is tailor-made for a film festival.

Thanks to strong community and social media campaigning, the festival is enjoying increased visibility and geographic reach. Scariot expects this year’s attendance to top 3,000.

It doesn’t hurt that the guest speaker lineup includes Hollywood’s Randy Spendlove, a Grammy winner, President of Motion Pictures at Paramount and a Gilroy native. Or Polo Jones, Guitarist and Music Director with international superstar Zucchero. Jones, who lives in Morgan Hill when he’s not on tour, has collaborated on multi-platinum and Grammy winning recordings. Other guest speakers include Mill Valley Film Festival’s Director of Programming, Zoe Elton; and Consuelo Alba, Executive Director of the Watsonville Film Festival. South Valley’s Jayson Stebbins will emcee the Granada events. Three panel discussions will focus on the evolving film industry, women in film, and independent film distribution.

In the run-up to PJIFF 2019, organizers partnered with CMAP, YMCA Silicon Valley, Morgan Hill Historical Society, and the Morgan Hill and Gilroy Libraries to produce a series of guided workshops designed for four groups—youth, millennials, the 40-plus crowd and people 70 and older. Each group learned to create a short film start-to-finish. Scariot is passionate about these workshops as a way to connect the South Valley community with the world of films and filmmaking.

The festival, a 501c3 nonprofit, needs community support to achieve continued growth and success, which in turn, will contribute to the economic vitality of our region.

Scariot points out that PJIFF brings together members of our diverse community to explore major issues of the day in a creative, inclusive way through the power of film.

According to Scariot, “Film and digital media arts play a central role in society, helping us to share stories that need to be shared, from equity for women to social justice for immigrants. To independent artists, PJIFF provides encouragement to “find your voice through film.”

Robin Shepherd is a journalist and filmmaker based in Morgan Hill. She is a former board member and current marketing committee volunteer with the Poppy Jasper International Film Festival. To learn more about PJIFF 2019 or order festival tickets, visit pjiff.org or follow the festival on Facebook.

Letters to the editor: Political endorsements

Letter to the editor: Herman Garcia deserves Medal of Honor

Herman Garcia deserves the Congressional Medal of Honor for...
Letters

Honor our elders, celebrate joy Now that the closures of...