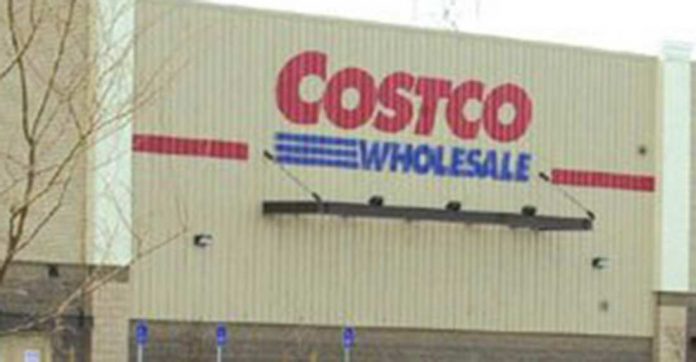 Six employees in Gilroy test positive over the week

According to Santa Clara County Public Health, six employees of the 7251 Camino Arroyo store in Gilroy tested positive for Covid-19 between July 24-30.

The Sunnyvale location had 13 confirmed cases between July 23-26, while San Jose–Senter Road had eight between July 17 and July 22. The Mountain View store reported four cases over a two-week period.

Other Costco locations in Santa Clara County have not had confirmed clusters of Covid-19, according to health officials.

In a statement, county health stated that Costco has been “very cooperative with the investigation.”

“Preliminary results of the investigation indicate that Costco is complying with social distancing and other protocols and that many of the cases have been caused by community transmission and most likely not internal transmission among employees,” the statement read. “We encourage all Costco customers and the general public to continue to adhere to all recommended protocols, including wearing face coverings and engaging in social distancing.”

The county is assisting Costco in identifying close contacts of those infected with the virus, and advising on measures to prevent workplace transmission, the statement continued.

Costco officials did not immediately respond to a request for comment.

In a March statement, the company announced that it bolstered its efforts in sanitizing surfaces, including shopping cart handles, merchandise shelves, front-end belts and registers.

Costco announced on May 4 that all customers are required to wear a face mask when in the store.

Rules and instructions for companies to follow when dealing with Covid-19 in the workplace can be found at www.sccsafeworkplace.org.