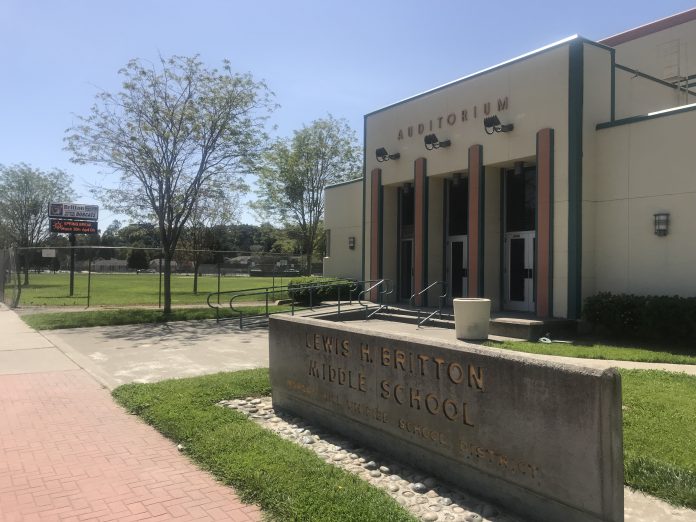 Morgan Hill Unified School District will live off a $93.8 million operating budget for the 2019-20 school year, with a total budget for all funds of about $145 million for all funds.

General fund revenues for the upcoming year are about $93.6 million and expenditures are about $93.8 million, which is slightly more than the 2018-19 year, according to the adopted budget summary presented by district staff to the board of education at its June 18 meeting.

Morgan Hill Unified’s budget qualifies for more than $79 million through the state’s Local Control Funding Formula, which allocates funds to school districts. The rest is made up from federal, other state and local revenues.

The average daily attendance allotment per pupil is at $7,910.79 for the 2019-20 year, according to the district report.

Along with the budget, the board also was asked to approve the district’s Local Control Accountability Plan, which outlines “the goals, services and spending plan that addresses the needs of all pupils and each significant subgroup of the district.” The LCAP is a three-year plan based on eight state and local priorities: basic conditions of learning; implementation of Common Core State Standards; parental involvement; student achievement; student engagement; school climate course access; and other student outcomes.

The board was scheduled to vote on the budget June 18 after the Times’ print deadline.

Pilar Vasquez-Vialva was introduced as MHUSD’s new assistant superintendent of education services at the June 19 board meeting.

Vasquez-Vialva replaces Ramon Zavala, who announced his retirement at the end of the 2018-2019 school year.