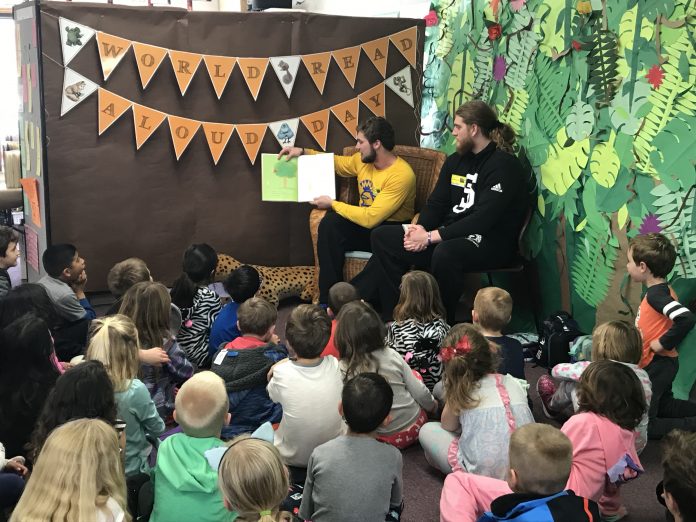 A new six-year demographic study presented to the school board earlier this month projects a slight gain in enrollment for Morgan Hill Unified School District for the first time in a decade.

While it is not earth-shattering news for Morgan Hill’s public school system, which covers 296 square miles from south San Jose to San Martin, it does predict an end a decade-long trend of declining enrollment.

Superintendent Steve Betando isn’t taking much stock in the demographic study, however. He believes there are too many “unpredictable and unanticipated factors” that drive enrollment trends.

“Years ago, districts had higher confidence in demographic predictions,” Betando said. “Predicting enrollment now is a bit like predicting the stock market or seasonal weather. We respond to more surprises each year and have to adjust staffing and program accordingly.”

Nonetheless, MHUSD, like all other school districts, contracts for demographic studies on a yearly basis.

“The economic impact on school enrollment is now an important factor and one which fluctuates,” Betando said. “For decades, the economy and cost of living swings impacting young families were less volatile from year to year, whether the economy was headed up or down.”

Board president Mary Patterson said most California school districts have experienced similarly flat or declining enrollments over the last decade.

“We will likely see an uptick next year due to a smaller than usual 2019 graduating class,” Patterson said. “Regardless of the numbers, what is happening inside every classroom is skilled and energetic teaching and truly inspiring accomplishments by kids.”

According to the demographic study, the future impact of new housing developments within MHUSD school boundaries “are expected to generate 176 students next year, or a total of 725 students in the next six years.” The city of Morgan Hill has about 45,000 residents.

There are 1,576 new planned residential units to be completed in the city limits over a six-year period for an average of 260 new housing units per year, the study shows. The district’s student yield rate is 0.466 students per housing unit, which is lower than the state average (0.70 students per home for K-12 districts).

Over those six years, nearly half of the new units (732) fall within El Toro Elementary School’s boundaries. Only two district schools—Jackson Academy and Ann Sobrato High School—are projected to reach capacity over that time span.

“One factor used for (enrollment) prediction is birth rate analysis,” Betando said. “Using five-year prior birthrates of entering school-age children, we try to predict kindergarten enrollment. That used to be done with proven confidence. It is not so accurate in current times.”

When working out a three-year budget, Betando continued: “We use all the accurate facts and figures available to us, but it is still just a best guess, like a long-term weather report or the stock market.”