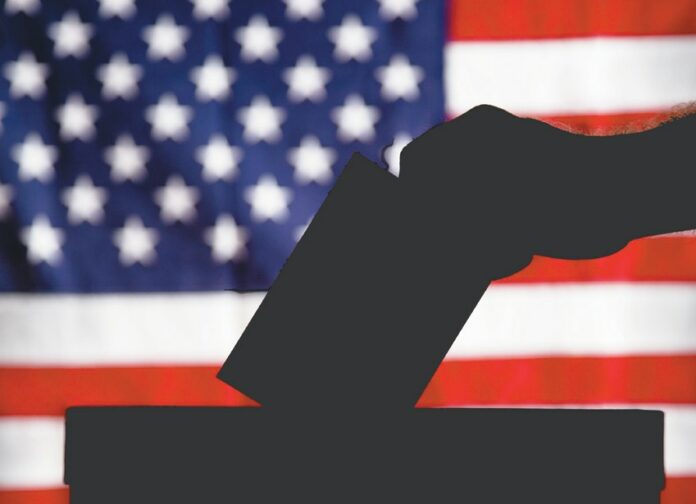 Early, unofficial results in local races on the Nov. 8 election ballot show Morgan Hill has elected a new mayor, as Mark Turner leads the three-candidate field with almost all of the votes counted, according to the Santa Clara County Registrar of Voters Office.

In the races for four seats on the Morgan Hill Unified School District Board of Trustees, only one incumbent—John Horner—leads in the vote count as of 10:45pm, according to the unofficial results posted on the registrar’s website.

And two City of Morgan Hill measures are well on their way to victory, as Measure A (prohibiting buildings with characteristics of distribution centers) has garnered 71% of the vote, according to the registrar’s site. Measure B (require voter approval for future Monterey Road lane reduction) has tallied a 76% “Yes” vote so far.

Unofficial results of all City of Morgan Hill and MHUSD races, posted on the county registrar’s site at https://tinyurl.com/trb52u6w as of 10:45pm, include: