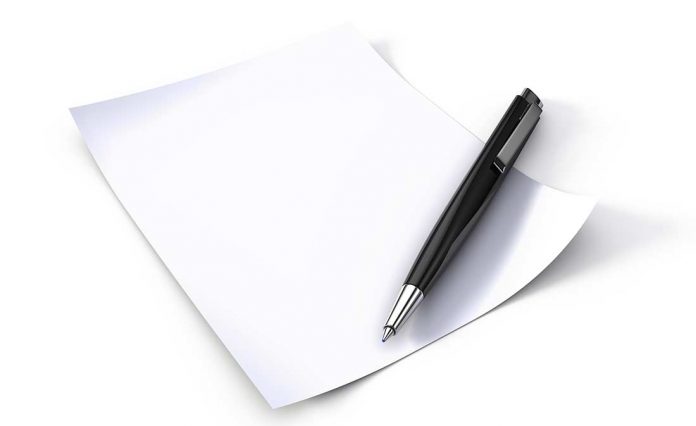 Rituals are a series of actions or types of behavior regularly and invariably followed by someone. Rituals are a part of every person’s everyday life. Everyday rituals are about things like setting or not setting your alarm clock, always having that first cup of coffee before doing anything else, exercising before going to work.

We also have rituals for our weeks, months, special events and seasons. Perhaps we have pizza on Friday nights, go to a farmer’s market on Saturday mornings, or have a favorite vacation place that we visit once a year. Perhaps we make it significant when someone has a birthday or graduates from a school. Sometimes our rituals are called a rule of life; a way of living.

Rituals also play a role in our religious life. Religious rituals play a deeper role in life. As human beings we have a longing for connecting with something larger than ourselves. We want to know that there is more to life than just us. Perhaps there are a few people who are satisfied with knowing that their life is all that counts. But for most of us, we want to know there is something beyond us. Our rituals give meaning to our lives.

Religions help us mark significant events in our lives. We celebrate births, coming of age ceremonies, marriages and end of life ceremonies. Our religious rituals also help us pass our traditions to future generations. We all want to know that something lasts beyond our own lives, and rituals remind us of all the generations who have come before us and all those who will come after us.

The recent funeral of Queen Elizabeth II was a reminder of how religious ceremonies touch our lives. The ritual and ceremony of celebrating her life were televised throughout the world for all to see. Queen Elizabeth II became queen when the world was governed predominantly by men. She reigned for 70 years and had great influence in her own country and in the world. Her faith played a profound influence on her life. One of the comments made at the funeral was that she had promised to serve the people of the commonwealth and she had kept that promise throughout her long life.

Her influence could be felt by how many people lined up to perform the ritual of passing by her casket as she laid in state. Many of the people waited in line for 12, 14, or more hours. On the day of the funeral, the streets were lined with thousands of people as they participated in the ritual of saying goodbye to someone who had an effect on their lives.

Many times, we perform the rituals in our lives without thought. Our rituals become ingrained, and we do not notice our rituals. An event like Queen Elizabeth’s funeral reminds us of how rituals touch our lives. I invite you to reflect on all the rituals that touch your life.

Rev. Dr. Linda A Holbrook is the pastor of Morgan Hill United Methodist Church. She attended Perkins School of Theology in Dallas, Texas for her M.Div and Claremont School of Theology for her Doctor of Ministry. She is a member of the Interfaith Clergy Alliance. She may be contacted at [email protected]