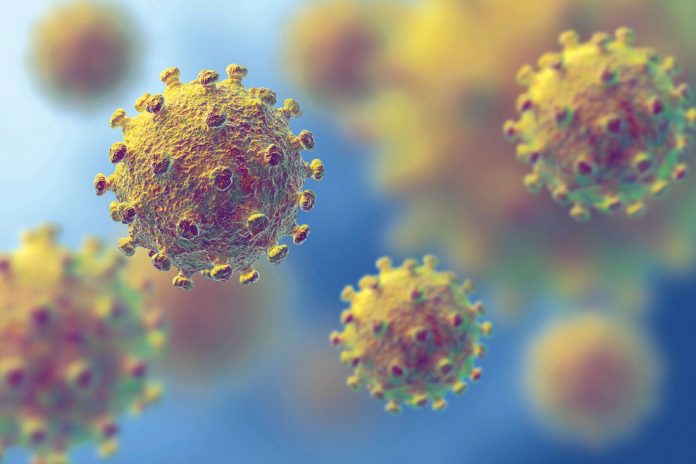 Morgan Hill has overtaken the city of San Jose as the county’s second most infected city, according to county data released Monday. For much of the pandemic, San Jose’s rate per 100,000 residents has been exceeded only by Gilroy, the city with the county’s highest number of reported cases per capita. The new data, however, suggests that San Jose’s relative growth rate has eased slightly, while Morgan Hill’s is accelerating.

The South Valley and East Side of San Jose are the parts of the county that have been hardest hit by the pandemic, highlighting disparities in housing density, workplaces and health care access.

The wealthier, smaller and less dense West Valley and North County suburbs—Campbell, Los Gatos, Saratoga, Monte Sereno, Cupertino, Los Altos Hills, Los Altos and Palo Alto—have seen a much lower rate of cases and slower spread as many technology sector employees worked from home. Over the past six months, cases in Morgan Hill and Gilroy have increased by more than 1,500 percent while those eight cities reported an increase of just 197 percent since last July.

That represented an increase of 1,881 positive tests in the eight West Side and North County Cities, less than one percent of their combined population of 274,500. During the same period, Morgan Hill and Gilroy saw 18,412 new cases, driving the cumulative total from 1,258 to 19,670—more than 18.5 percent of the two cities’ combined population—as the virus spread more than 25 times faster in the South County than in the higher income areas.

The Latinx population has been disproportionately impacted by the Covid-19 virus. More than half the county’s cases have been in the Latinx community, which represents a little more than a quarter of the county’s population. In Santa Clara County, a Latinx resident is more than four times more likely to have had the virus than someone classified as “white.”

Gilroy is 59 percent Latinx, while Morgan Hill is 31.3 percent, according to U.S. Census 2019 estimates.

City officials have been working with public health officials and volunteers to increase local access to testing and vaccinations, but limited supplies of the Covid-19 vaccine throughout the state have kept the process moving slowly.

Morgan Hill City Manager Christina Turner said the city has been in talks with Santa Clara County Public Health to possibly schedule a vaccination clinic or site at a local facility such as the De Paul Health Center or the downtown Community and Cultural Center.

Health officials and volunteers at some locations in Morgan Hill have begun helping older residents and other eligible people schedule appointments for the Covid-19 vaccine, Turner added. The city is willing to help increase these efforts.

“My hope (is) we would get the resources we need as soon as we can, because we have been severely impacted,” Turner said.

Morgan Hill City Councilmember Yvonne Martinez Beltran has helped push county public health officials to expand Covid-19 testing and other resources to more vulnerable populations. She would like to see the county open a vaccination site in Morgan Hill soon.

The recent opening of an OptumServe testing site at The Grange, located at 40 E. Fourth St. in downtown Morgan Hill, is encouraging because it is more accessible to public transportation and lower-income residents than other test locations, Martinez Beltran said.

Volunteers and public health staff at The Grange site have also begun signing up residents for vaccination appointments on Fridays and Saturdays for the rest of this month, except Feb. 27, Martinez Beltran added.

The councilmember said she has “doubled down” on her efforts to expand Covid-19 resources in Morgan Hill in recent months—enlisting volunteers, working with other organizations and facilitating the communication of important public health information to Spanish-speaking residents. The city has been among the county’s three most infected communities since early in the pandemic.

“We have agricultural roots. We have a big Latino presence,” Martinez Beltran said. “I know we’re a small city, but we need something—even a small site, for vaccinations.”

Michael Moore and Erik Chalhoub contributed to this report.

Dan Pulcrano
Dan is a newspaper editor and publishing executive.