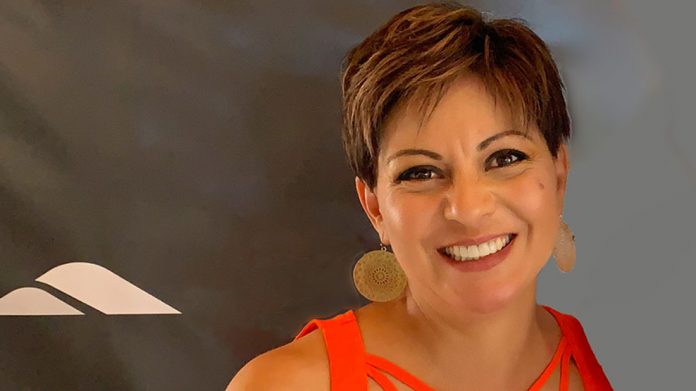 Edith Ramirez, who has led the City of Morgan Hill’s economic development efforts for the last nine years, has been appointed the city’s new Assistant City Manager for Development Services.

Ramirez will replace Assistant City Manager Leslie Little, who is retiring after 43 years of public service—the last decade dedicated to Morgan Hill, according to a press release from city staff. Little will be recognized for her contributions to Morgan Hill at the Dec. 16 city council meeting.

Ramirez has 24 years of community development, redevelopment and economic development experience. Before joining Morgan Hill’s City Hall staff, she worked for the San Jose Redevelopment Agency for 11 years focusing on that city’s downtown, industrial development, housing and project management. She served as policy aide and communications manager for council district 6, which consists of 100,000 residents and 14 San Jose business associations, the press release states.

She has also supported city leadership staff in creating a vision for tourism and led downtown “placemaking” efforts.

Ramirez holds a bachelor’s degree in political science and a master’s in public administration. She was born in Mexico, and immigrated to the Bay Area as a young adult. A Morgan Hill resident, she is a mother of two children.

“Edith’s passion for and commitment to Morgan Hill is evident in her work,” City Manager Christina Turner said. “Her experience in economic development, community engagement, stakeholder relations, strategic planning and facilitation of complex projects will assist the city’s efforts to create a sustainable community. Not only is she a great communicator, but she is also a wonderful collaborator, and her background will enhance our communications and outreach efforts, in particular to the Hispanic community that makes up 31.3 percent of the population in Morgan Hill.”

As assistant city manager, Ramirez will oversee the development services department and provide strategic guidance for the city’s planning, building, housing, and economic development programs. She will begin the new role on Jan. 1.

Ramirez also serves as the San Jose SPUR policy board and Fairgrounds Management Corporation, according to the Morgan Hill press release. She is a member of the Silicon Valley Economic Development Alliance, the Urban Land Institute and International Council of Shopping Centers.

Due to current budget constraints in the City of Morgan Hill, the position that Ramirez vacates will remain vacant and unfunded through the end of the current two-year budget cycle, which ends in June 2022.