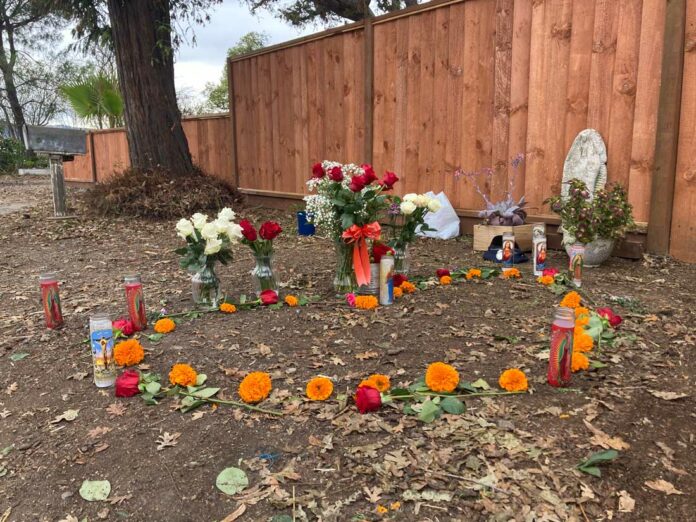 Santa Clara County prosecutors said Nov. 3 they do not have enough evidence to file charges against Benjamin David Calderon, who Gilroy Police arrested Oct. 30 in relation to a fatal shooting at a city councilmember’s home.

“We have declined to file charges pending further investigation,” Santa Clara County Chief Trial Deputy District Attorney Angela Bernhard said in a Nov. 3 statement. “This was a large, chaotic Halloween party that ended with a tragic shooting and homicide.”

Michael Daniel Zuniga-Macias, 18, died in the early morning shooting at City Councilmember Rebeca Armendariz’ home on the 400 block of Las Animas Avenue. Three other victims were injured by the gunfire.

Two of the injured were still in the hospital as of Nov. 1, and the third was treated and released, according to police. All of the injured are between 17 and 19 years old.

The violence occurred as a result of an altercation just before 1am during a large outdoor Halloween party, according to police. Shortly after 4pm Oct. 30, Gilroy Police and the regional SWAT team arrested Calderon, 19, at a home on Church Street in relation to the shooting.

Gilroy Police investigators have also said they think two shooters were involved in the altercation, but have not released information about any other suspects. Police also said two firearms were found at the scene of the shooting, but it is unknown if they were the weapons used in the Oct. 30 crimes.

A post to the Gilroy Dispatch’s Facebook page showed an invitation to a party at the address for the Armendariz home hosted by “Ben.” A call to the phone number on the invitation went to a voicemail for a “Benjamin Calderon,” but it is unclear if he was the host of the party.