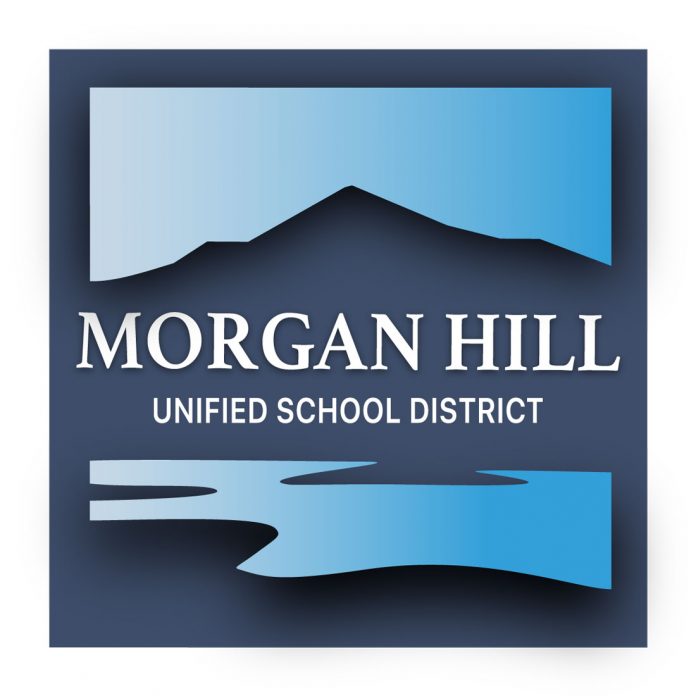 With potentially thousands of ballots still uncounted in Morgan Hill Unified School District Trustee Area 1, only 10 votes separate the incumbent and challenger in the Nov. 8 election.

As of 5pm Nov. 9, Trustee Wendy Sullivan has received 1,165 votes in the MHUSD Trustee Area 1 election, according to data posted by the Santa Clara Registrar of Voters office. The other candidate, Nancy Altman-Palm, leads the vote tally with 1,175 votes.

Trustee Area (TA) 1 covers the eastern portion of MHUSD’s boundaries. There are 6,996 registered voters in TA 1, and so far only 2,340 ballots have been received and counted by elections officials, according to the registrar’s data.

It is unknown how many more of the outstanding total ballots sent out to TA 1 voters before Election Day will be returned—filled out and signed—before election officials stop collecting ballots on Nov. 15, according to registrar’s office staff.

The next online update of election results on the county registrar’s site will be posted 5pm Nov. 10.

Sullivan was elected to her first term on the MHUSD Board of Trustees in 2018.

Altman-Palm is a retired educator with 25 years experience at MHUSD, including 21 years as a teacher and assistant principal at Britton Middle School.

Another close race on the MHUSD board is taking place in TA 4, where challenger Pamela Gardiner leads incumbent Trustee Carol Gittens by 120 votes. As of 5pm Wednesday, Gardiner had received 980 votes to Gittens’ 860 ballots.

Gittens was elected to her first term on the MHUSD board in 2018.

Gardiner is a political newcomer, and has experience as a private businessperson, according to her campaign website.

In TA 3, Terri Eves Knudsen leads the three-candidate field with 715 votes, followed by Dennis Delisle with 486, and Armando Benavides with 457 votes.