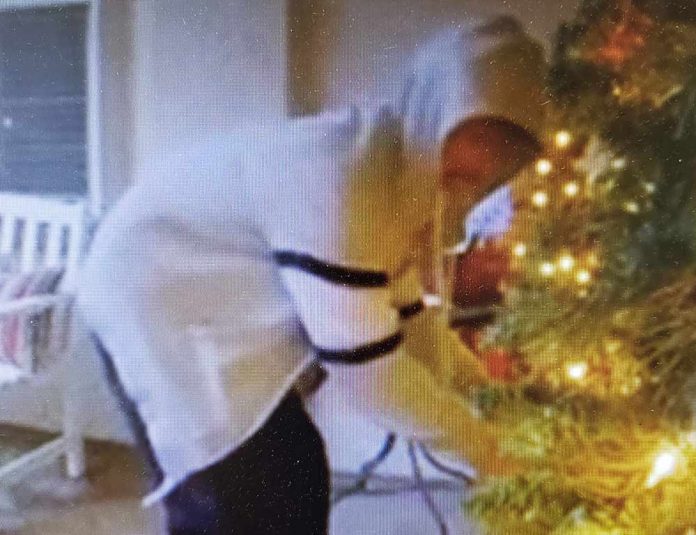 Following an investigation, Morgan Hill police arrested a suspect accused of stealing holiday packages from the porches of homes in north Morgan Hill, according to authorities.

The investigation began Dec. 7, when officers canvassed the neighborhood and obtained home video of a possible suspect and vehicle, according to a press release from Morgan Hill police.

Detectives were able to identify the suspect, and later went to contact him at his residence in San Jose, police said. After conducting surveillance, police approached the suspect’s home, but the alleged thief fled to the rear of the residence. The officers quickly apprehended the suspect.

The suspect is identified as Than Vo, 26, according to police. He was booked at Santa Clara County Jail on suspicion of theft, being under the influence of drugs, resisting arrest and probation violation.

Detectives are in the process of recovering the items he allegedly stole.

“MHPD is committed to preventing thefts and arresting the thieves when they strike,” reads the press release. “If you see a suspicious person in your neighborhood, call the police immediately. Please provide our dispatchers with suspect descriptions, license plate information and direction of travel. Working together, we can keep these thieves out of Morgan Hill.”

Anyone that may have information regarding this incident can contact MHPD Sgt. Bill Norman at (669) 253-4982 or [email protected]