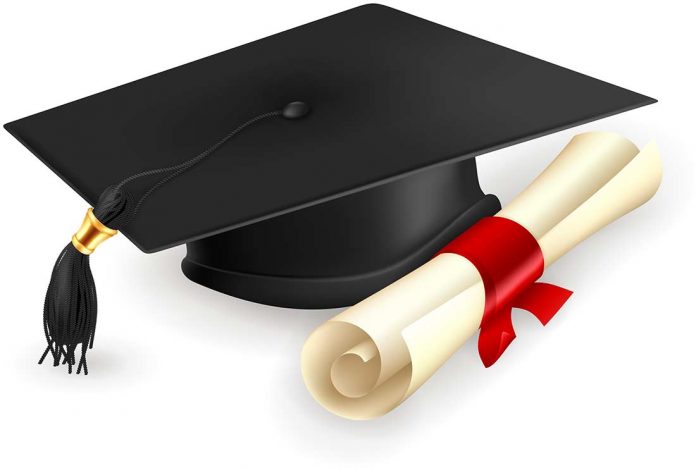 The Class of 2021 was celebrated at the 33rd annual African American Baccalaureate hosted by Eta Rho Omega, the San Jose chapter of Alpha Kappa Alpha Sorority, and the Ivy Rose Community Foundation, Inc. on June 6.

Students from 22 high schools in Santa Clara County and beyond were highlighted at the virtual event.

Among the graduates was Ermela Negash of Morgan Hill, who graduated from Ann Sobrato High School. Like her older brother and other past Morgan Hill high school graduates, Negash is a Baccalaureate scholarship recipient. While at Sobrato, Negash founded the Sobrato Outreach Club, which is dedicated to volunteerism. In addition, she excels in Science, Technology, Engineering and Math.

Negash is an honor student earning a 4.3 grade point average and graduated number five in her class. She will major in biological sciences at UCLA with the goal of pursuing a career in the medical field.

Eta Rho Omega, celebrating 60 years of service in the Greater Silicon Valley and the Ivy Rose Community Foundation, Inc. along with five community organizations joined together to honor graduating seniors. Students were presented with scholarships and book awards totaling $24,000.

Alpha Kappa Alpha Sorority, the first African American sorority, was established on the Howard University campus in 1908. It now has 300,000 members internationally.