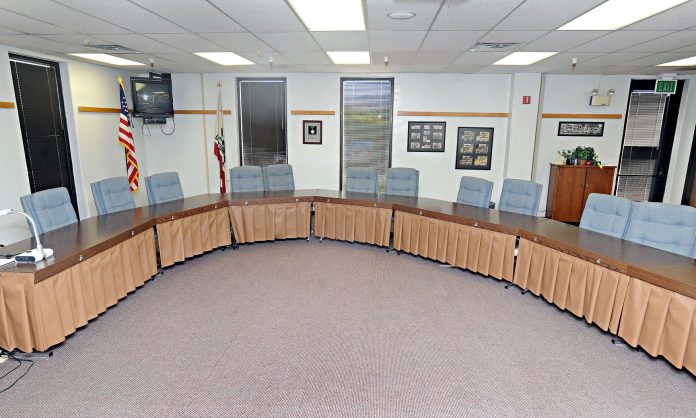 The latest state standardized test scores for 11th graders show that while Morgan Hill students continue to outpace statewide averages in English, the local scores have sagged over three years and Live Oak continues to fall below state averages in mathematics.

State Superintendent of Public Instruction Tony Thurmond last month announced the statewide results of the California Assessment of Student Performance and Progress for English language arts/literacy (ELA) and mathematics. School districts have had access to their own results since May.

Glen Webb, the Morgan Hill Unified School District’s director of curriculum, instruction and assessment, cautioned against parents drawing too many conclusions from the annual state report. “The methodology that the state applies is the most extreme and misrepresentative of individual student growth,” he said.

He said this “promotes a misperception that individual student outcomes will vary more greatly by the school a student attends than is actually the case.”

Live Oak High School’s 11th grade scores in math, at 33 percent improved slightly over the past two years, but still fell below the state’s 40 percent average. At Ann Sobrato High, math scores of 49 percent still topped the state average, but reflected a three-year slide from 56 percent in 2016-17.

“At the student, classroom, school and district level, relying solely on the state tests can feel a bit like driving with loose lug nuts,” Webb reported.

Webb said looking at a “cohort” —following the test results for a single class through the grades—“is a more meaningful metric than one-year change.”

Webb said “learning rates” are a much better way to measure how much students’ scores improve each year. In Morgan Hill, students learn 7 percent more each grade than the U.S. average. He added that the learning rates in Morgan Hill are 1.32 percent higher than in districts with similar socioeconomic status.

Election officials in Santa Clara County on May 9...
Local News

Santa Clara County branches of the American Association of...
COVID-19

State not likely to lift school mask mandate until March

While California K-12 students will still be required to...