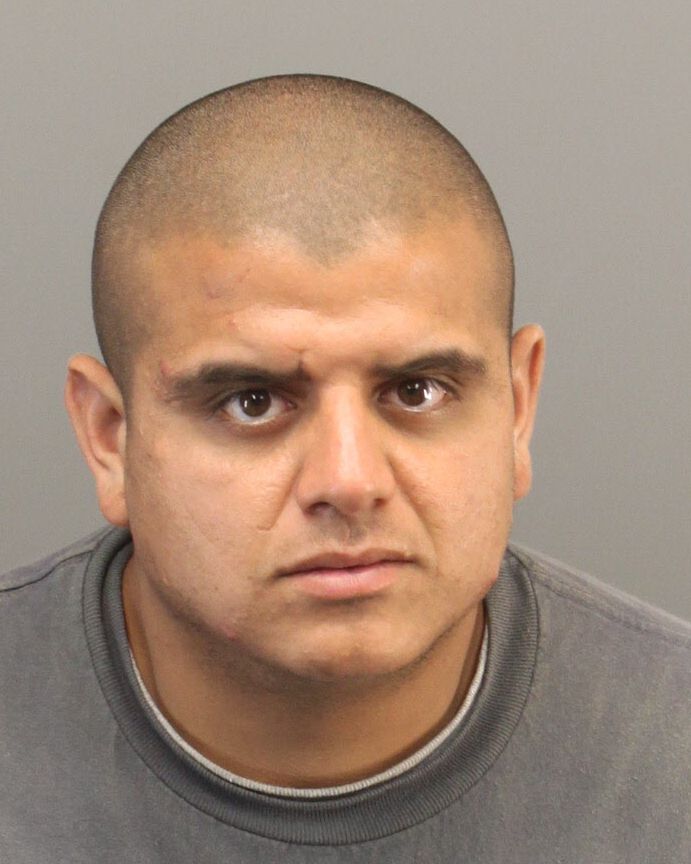 “Although we didn’t have any league champions this year, the team performed well,” said Live Oak coach Robert Fernandez. “We have a good foundation for next year as we only lose two seniors this Spring.”

Today the Acorns and Sobrato Bulldogs wrestling team will be holding a joint practice at Live Oak at 9am. Instead of trying to foster a rivalry relationship, the Acorns and Bulldogs are going to practice with each other as a tune up for next weekend’s CCS tournament. The Bulldogs also had five wrestlers qualify for the CCS.

Fernandez added, “Our goal is to do well at CCS and springboard the energy into the spring Freestyle and Greco season. We will be doing clinics at Live Oak and attending summer camps all over California. Also, two to three time a week we will bring a group of wrestlers to Stanford to train. Our goal is to have the wrestlers get between 30-50 matches during the offseason.”

As a team the Acorns did not win any of their TCAL dual meets this season, but had several wrestlers perform well.

Moriah Fernandez (125-pounds) remains ranked third for girl wrestlers in California. At the California Girls Invitational Tournament at Hanford West High School in Hanford, Moriah captured fourth place and though she was the only Acorn present, placed 37th out of 287 schools. For comparison the Salinas team placed 80th at the tournament.

Moriah made it into the quarterfinal by pinning each opponent she came across. In the quarterfinal, Moriah was defeated by Amanda Reif of West Hills High School and got dropped into the consolation bracket.

In her consolation match, Moriah was defeated by Lauren Phillips from Napa, 5-3, in a good, hard-fought match. The weekend prior to wrestling against Moriah, Phillips upset the No. 1 ranked girl in California, Lauren Knight.

At the end of March, Moriah will be wrestling in the Girls National Tournament in Michigan and in April she will attend the Olympic Training Center in Colorado Springs.

Moriah has also been offered a spot with the San Diego Hot Beaches wrestling team and she will do some traveling with them over the summer.

The CCS tournament kicks off Saturday February 25 at 9am at Independence High School in San Jose.

It was all there for the taking for the...