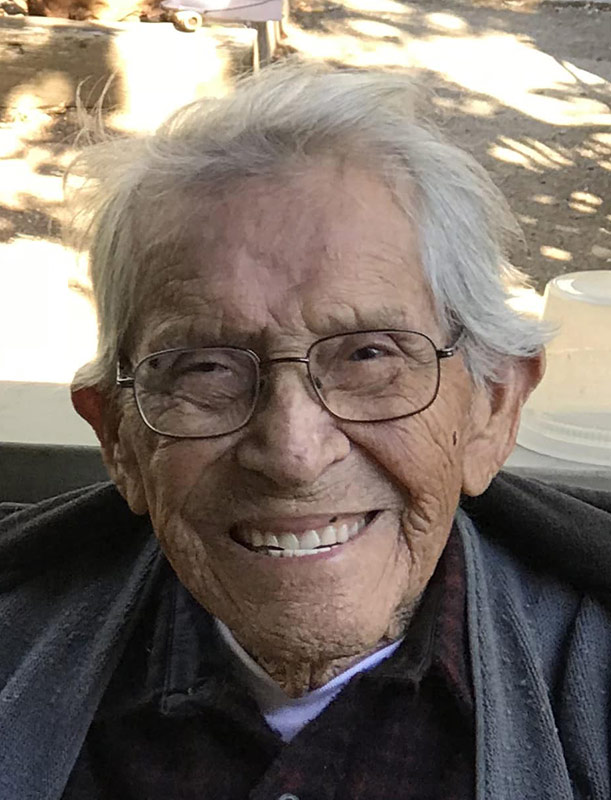 He was preceded in death by his wife, Gloria A. Perez. Those left to cherish his memory is his children, Daniel, Vivian Perez Carranza, Carmen Davila Perez daughter-in-law and two grandchildren, Daniella Perez, Lea Carranza.

Crispin was a long-time resident of San Martin and Morgan Hill. He entered the country on April 30, 1947, through the Bracero Program. He became a United States Citizen on June 24, 1998. He worked at the Pollock Ranch between 1956-1964 and retired from Nob Hill Foods.

He loved to garden, his cat “Bell” and spending time with his family.
Family and friends are invited to attend a Memorial Service Sunday, March 31st, at 2:00 P.M. at Lima-Campagna-Johnson Funeral Home, 17720 Monterey St., Morgan Hill with visitation beginning at 1:30 P.M. The interment will follow on Monday, April 1st, at the Los Banos Cemetery.