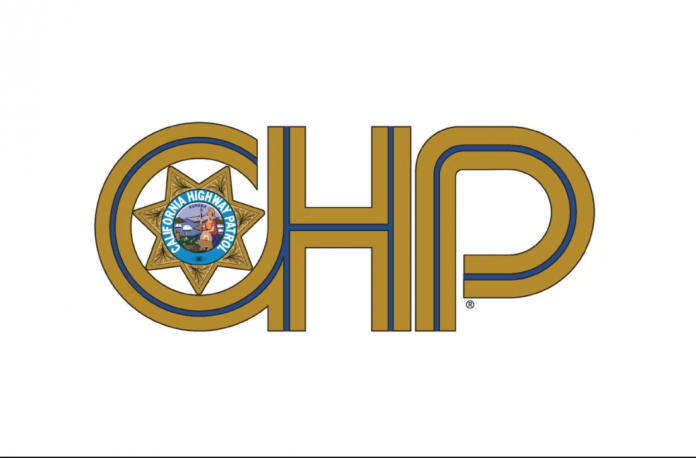 Decline is due to less travel during pandemic, authorities say

Traffic deaths on Bay Area highways fell modestly in 2020 from the previous year, reflecting the decline in traffic during the Covid-19 pandemic.

Freeway deaths in the nine-county Bay Area dropped 9% from 2019, according to data provided by the California Highway Patrol.

Deaths were down about 5% year-to-year in the greater region, which includes Santa Cruz, Monterey and San Joaquin counties.

“You would expect that, because there were a whole lot fewer folks on the road,” said Hilary Nixon, deputy executive director for the Mineta Transportation Institute in San Jose.

The decline in fatalities might have been greater were it not for the high incidence of speeding on the highways.

Ten days after the shelter-in-place order went into effect in much of the region in March 2020, the CHP tweeted, “We are seeing a rise in motorists traveling at excessive speeds in the #bayarea.”

During just the first two days of May last year, CHP officers in the Bay Area issued 1,572 speeding citations, the agency said on Twitter. Of those citations, 85 were for speeds in excess of 100 mph.